Posted on December 15, 2014 by nottinghamhiddenhistoryteam

I have to take John to his new school today as he is starting the new school in Strelley village built by the squire. 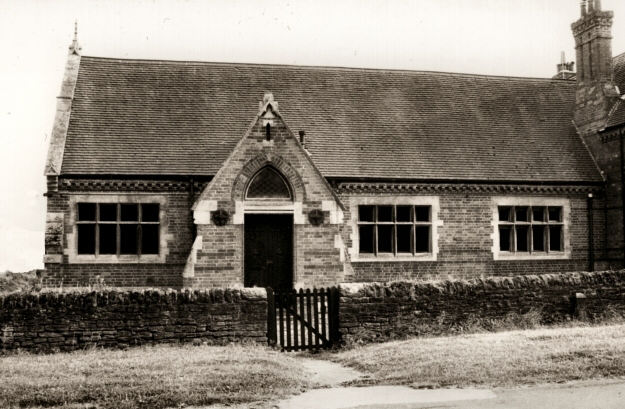 As I was crossing from the School to the reading room I got chatting to Albert Clay. He told me a place where you could go to be by yourself or with a friend, this made me very curious.

I am told the new school looks very dark inside but am informed it is a vast improvement on what was available before. 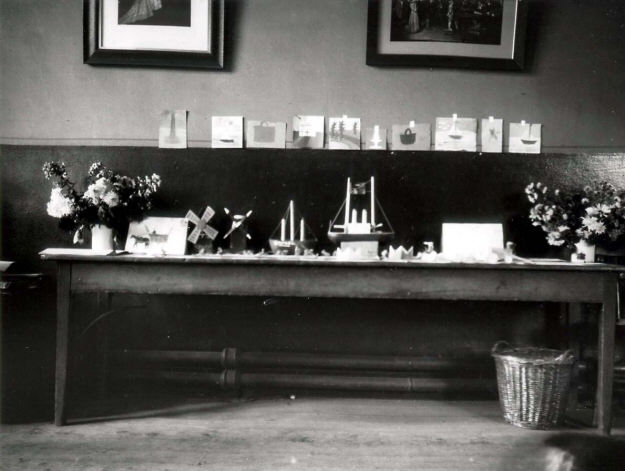 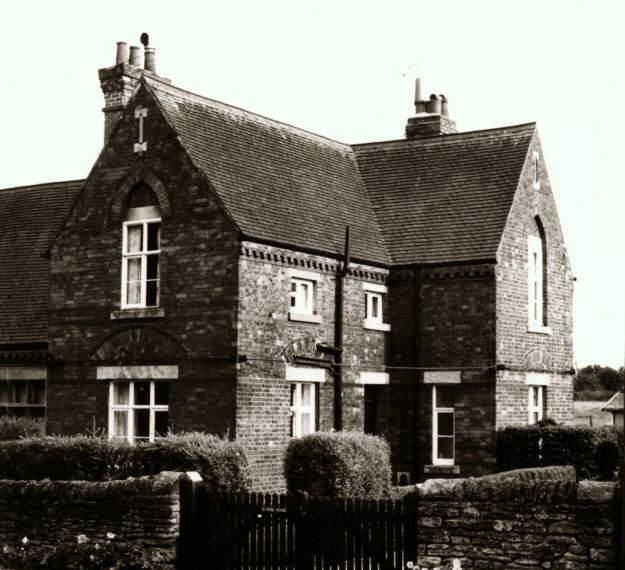 Originally formed in 1965 to try to save or at least record before destruction the cave sites continually discovered during the major redevelopment of the City that took place in Nottingham in the 1960′s. Almost every day new sites were unearthed and destroyed before anyone was notified; last thing they wanted was someone telling them to stop what they were doing; TIME is MONEY. The word HIDDEN in the Team’s title is because a lot of what was being invisibly lost in the redevelopment was our early history in the caves, they are under most, if now all, of Nottingham. In the 80’s and 90’s the Team conducted with the help of Dr Robert Morrell and Syd Henley, research and work on Nottingham’s history, folklore and local archaeology. The Team published quarterly magazines on their findings. The Team lapsed for a few years after the death of Paul Nix who was the team leader for thirty plus years. The Team has reformed and is now back working on Nottingham local history. On this blog you will find a series of history, folklore and archaeological related articles and information. Most of the material published will be specifically related to Nottingham/shire local history.
View all posts by nottinghamhiddenhistoryteam →
This entry was posted in Nottinghamshire Suburbs, Strelley. Bookmark the permalink.